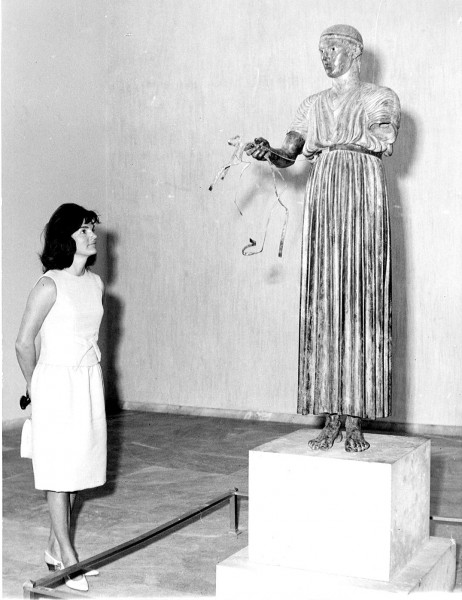 From Antiquity to our days Delphi has attracted a mixture of people from all over the world. Among them some exceptional persons holding important positions in politics, culture, art, history… Through this series of posts, named “Famous in Delphi”, theDelphiGuide.com will present some of the most predominant persons of our time during their visit to the “Navel of the Earth”…

Born Jacqueline Lee Bouvier on July 28, 1929, Jackie Kennedy Onassis is remembered as one of the most influential and admired First Ladies in American history. Known for her poise, intelligence, and style, Jackie wore many hats throughout her storied life. She was an accomplished equestrian by the time she was 11 years old. She demonstrated a lifelong passion for the arts and she successfully led numerous campaigns to preserve and restore historic landmarks and architecture.

Born in Southampton, New York, Jackie Kennedy Onassis attended grade school in Manhattan and spent summers at her family home, a sprawling 11-acre estate called Lasata, in East Hampton. According to the John F. Kennedy Presidential Library and Museum, she won several national championships by the time she was 11 years old. Her childhood love of horseback riding became one of her lifelong passions.

Jackie also spent her junior year abroad in France, where she took classes at the Sorbonne and the University of Grenoble. Upon her return to the US, Onassis transferred to The George Washington University and graduated with a Bachelor of Arts in French literature in 1950. 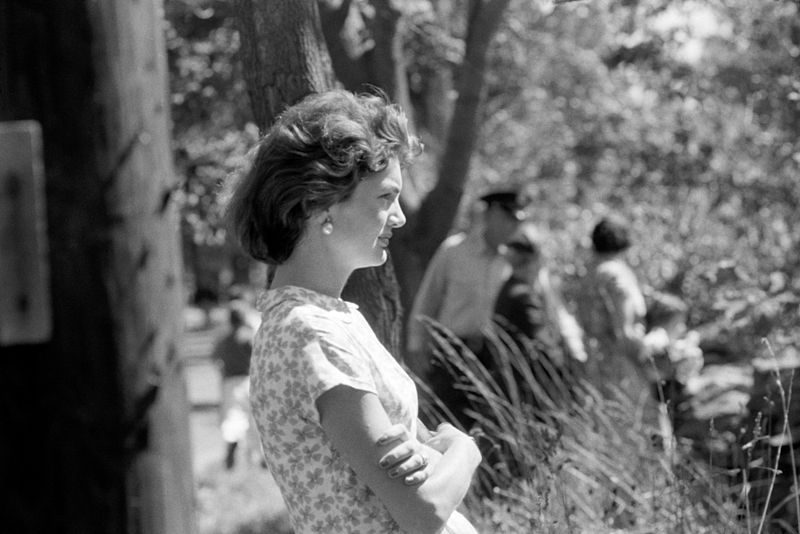 In 1951, she was hired to be the “Inquiring Camera Girl” for the now-defunct daily newspaper, Washington Times-Herald. Her job was to take photos of people she encountered around Washington, D.C., ask them questions, and publish their answers in a column. During her time at the paper, Onassis interviewed Richard M. Nixon, then Vice President, and covered the first inauguration of former President Dwight D. Eisenhower and the coronation of Queen Elizabeth II.

In May 1951, Jackie met JFK, then a congressman from Massachusetts, at a dinner party in Georgetown, where the two reportedly hit it off. The couple married two years later at St. Mary’s Church in Newport, Rhode Island.

The restoration efforts captured the attention of the nation after CBS asked the First Lady to give a televised tour of the refurnished White House. The special aired on Valentine’s Day in 1962 and earned CBS and Jackie a special Academy of Television Arts & Sciences Trustees Award at the Emmy Awards the same year.

During her time as a First Lady and beyond, she became known for her chic, classy, and bold style. According to Time, she popularized pillbox hats, oversized sunglasses, elbow length gloves, strapless gowns, and tailored coats, to name a few.

After JFK was assassinated in 1963, she moved to New York to focus on raising Caroline and JFK Jr. The former First Lady remarried five years later, to Greek shipping tycoon Aristotle Onassis, and lived at his homes in Greece and France. After Aristotle passed away in 1975, Onassis accepted a job in New York City as a consulting editor at Viking Press before leaving to work as a senior editor at Doubleday.

In November 1993 a swollen lymph node was discovered in her groin. In December she was diagnosed with Non-Hodgkin lymphoma and began chemotherapy in January 1994. She continued to work at Doubleday, but by March the cancer had spread to her spinal cord and brain, and by May to her liver. Jackie Kennedy Onassis died in her sleep on May 19, 1994.

Loading... https://thedelphiguide.com/jackie-kennedy-onassis-in-delphi/https://thedelphiguide.com/wp-content/uploads/2018/07/Jackie_Kennedy_Onassis_by_Toni_Frissell_1957-800x534.jpghttps://thedelphiguide.com/wp-content/uploads/2018/07/Jackie_Kennedy_Onassis_by_Toni_Frissell_1957-150x100.jpg2019-02-27T10:19:45+03:00The EditorFamous in Delphifamous in Delphi,Jackie Kennedy Onassis,Jackie O,Jacqueline BouvierJackie Kennedy Onassis in front of the Charioteer statue, Delphi Museum, 1963 From Antiquity to our days Delphi has attracted a mixture of people from all over the world. Among them some exceptional persons holding important positions in politics, culture, art, history... Through this series of posts, named 'Famous in Delphi',...The EditorThe Editor[email protected]EditortheDelphiGuide.com
famous in Delphi, Jackie Kennedy Onassis, Jackie O, Jacqueline Bouvier 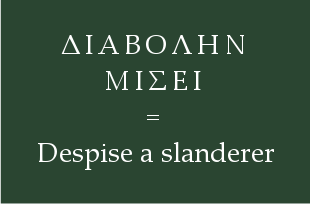 Delphi
[DEL-fee] (Greek: ΔΕΛΦΟΙ) A city to the west of Athens, with the famous Oracle of Delphi. People went to consult the Oracle for advice from the gods.
Aristotle
Aristotle lived from 384 to 322 BC. A scientist and philosopher.