Cochrane : an Englishman who became a mountain name 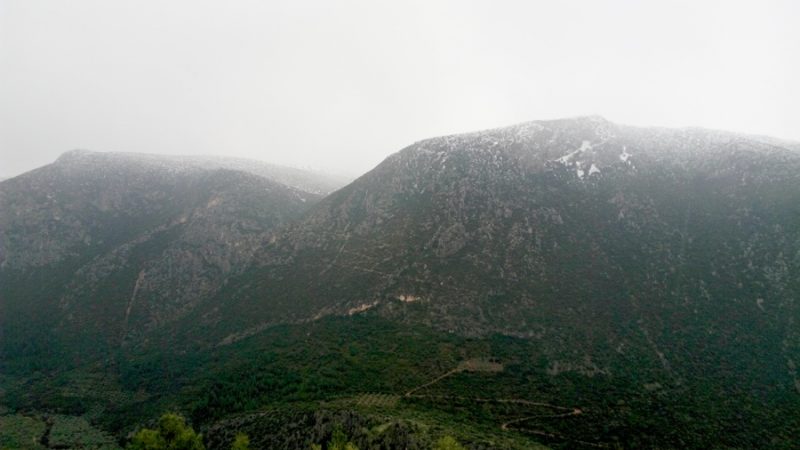 Mount Kirfi, stands opposite to Delphi ends up at Kirra the ancient port of Delphi, on a parallel course with the southern slopes of Parnassus. It is the natural limit of the Pleistos river’s valley, full with its olive trees and steep slopes.

From 1932 and on, the tip of the mountain facing opposite to Delphi (elevation: 850 meters) has been called «Kochran» by the locals, named after a young English traveler called Cochrane, who suffered a tragic accident by falling and being killed. 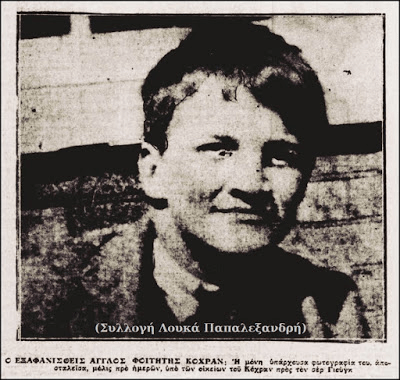 A picture of David Cochrane from a Greek newspaper of 1931.
(photo from delphi-times.blogspot.com/)

This particular name, which had gradually been established, is seen today on official maps and on official state signs and, of course, it’s in use in the daily life, since it has finally become accepted.

What most people do not know is that initially, with the disappearance of David Cochrane in 1931 (correct spelling: Cochrane), an international incident between Greece and England took place. It was believed that David Cochrane was a victim to thieves who supposedly murdered him. He had moved away from his companion to admire the view and the sky at sunset, and from that point on, he disappeared from the face of the earth, until his skeleton was found accidentally after a year – in April 1932.

The version of robbery was dropped, as his wallet with money and passport were found on the skeleton. In the corresponding report, along with the human skeleton, nothing was mentioned about Cochrane’s golden watch, which had been found. 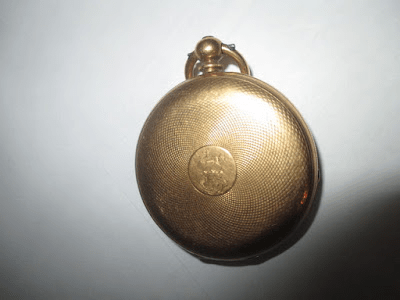 It probably was discovered later on, while the bones were being transferred and thus, was sent back to his relatives and eventually became a family heirloom; another extra solid piece of evidence, that definitively excluded the case of robbery and murder!

This post is a translation of an original work in Greek, first posted on the blog ΔΕΛΦΙΚΑ ΧΡΟΝΙΚΑ (Delphi Times).

Loading... https://thedelphiguide.com/cochrane-an-englishman-who-became-a-mountain-name/https://thedelphiguide.com/wp-content/uploads/2018/07/cochrane4-800x450.jpghttps://thedelphiguide.com/wp-content/uploads/2018/07/cochrane4-150x84.jpg2019-12-26T19:16:41+03:00The EditorDelphi historyCochran,Cochran mountain,David Cochrane,Kirfi mountainMount Kirfi, stands opposite to Delphi ends up at Kirra the ancient port of Delphi, on a parallel course with the southern slopes of Parnassus. It is the natural limit of the Pleistos river’s valley, full with its olive trees and steep slopes. From 1932 and on, the tip...The EditorThe Editor[email protected]EditortheDelphiGuide.com
Cochran, Cochran mountain, David Cochrane, Kirfi mountain 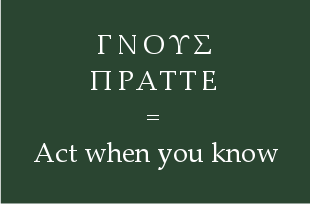 Delphi
[DEL-fee] (Greek: ΔΕΛΦΟΙ) A city to the west of Athens, with the famous Oracle of Delphi. People went to consult the Oracle for advice from the gods.