The 3rd Athena International Olive Oil Competition will take place on the premises of the European Cultural Center of Delphi on March 26 – 28, 2018.

Olive oil is a natural fruit juice and the most healthy fat for the human alimentation. It’s a very old product originated from Asia Minor and spread throughout the Mediterranean. Sharing a similar history, wine and olive oil were vital commodities of the ancient world, and still are celebrated for their symbolic meanings – grapes as symbols of life and renewal and olive trees as symbols of longevity and health. Olive oil and wine, both considered «gifts of the gods» found their way into religious observances and today are icons of Mediterranean living.

In the poems of Homer olive oil is called «liquid gold» and Romans was saying «Partes humani cultus necessariae vinum atque oleum olivarum» (The necessary ingredients of civilization are wine and olive oil).

Greece, the first country in the world to uplift the olive and olive oil by giving them a central role in its culture and economy, is one of the leading olive oil producers worldwide, while Greek extra virgin olive oils are universally recognized as among the best, if not the best, in the world. Moreover, Greece’s leading olive variety, Koroneiki, is being adopted in a plethora of other countries that are striving for excellence.

Greece, the world’s third largest olive oil producer —first in extra virgin olive oil production—, is leading by far in terms of per capita consumption (more than 23 liters per person!), followed by Spain, Italy and Portugal. 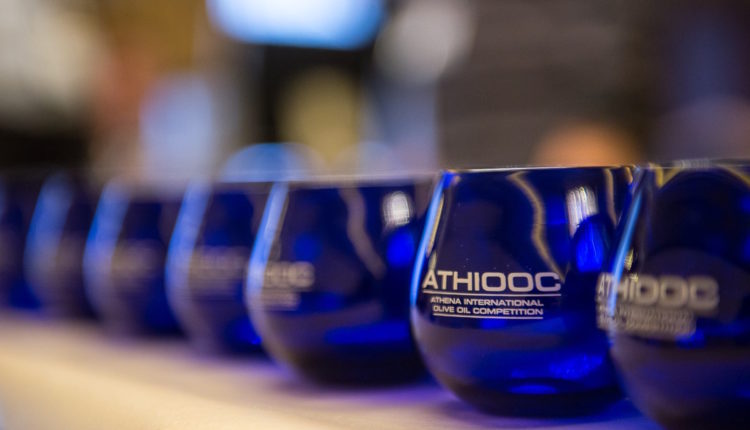 The annual ATHENA International Olive Oil Competition (ATHIOOC), willing to honor or highlight the important olive-growing regions of Greece will be held in this regions.

For this reason, the 2018 ATHIOOC edition will be hosted at Delphi, a region of global fame both historically and culturally that is relatively unknown for its long and important tradition of olive cultivation.

About the Delphi olive groves 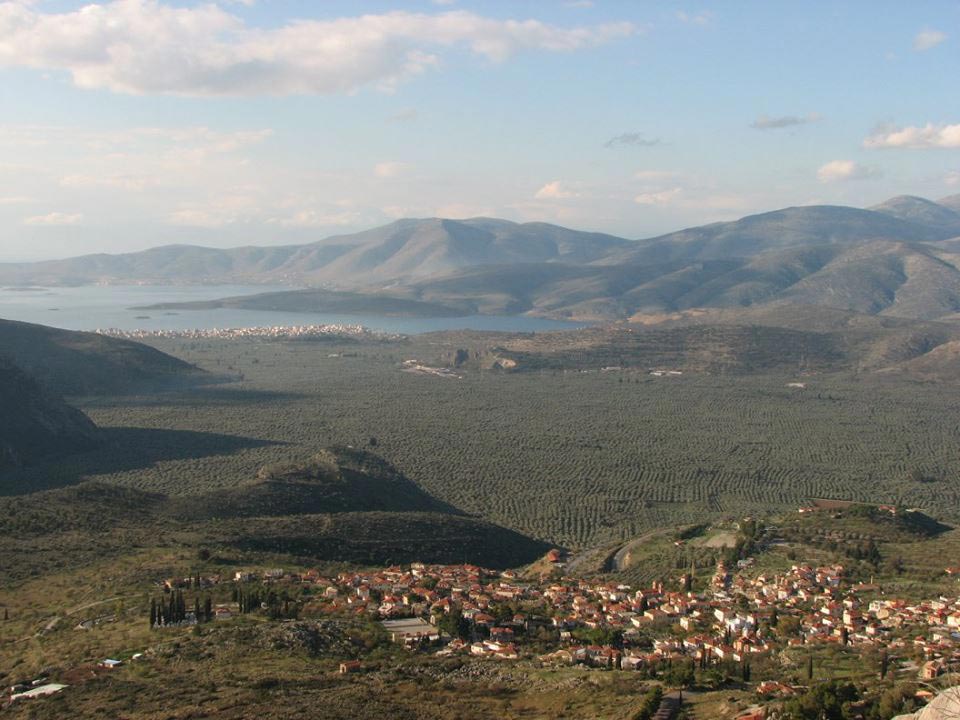 The olive grove of Delphi is among the oldest olive groves in Greece. It has existed for more than 3000 years and is under the protection of the UNESCO, as part of the area surrounding Delphi. 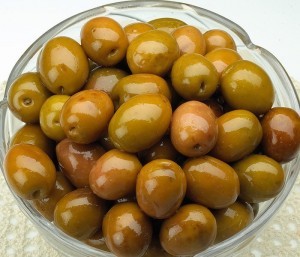 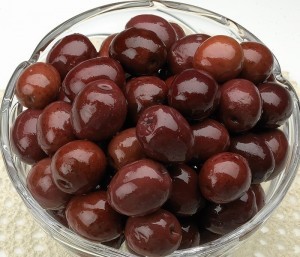 In recent years Amfissa olives are also being used to produce olive oil with an extremely good organoleptic qualities and pungency, as well as a richness and complexity that gives you the feeling that you are «drinking olives».

In addition, scientific studies have shown that Amfissa olives are particularly rich in polyphenols and have a lower fat content than other Greek olive varieties. 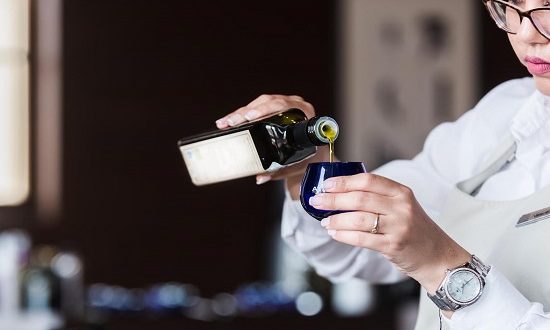 The panel consists of judges with many years of experience in the organoleptic assessment of olive oil, judges accredited by the International Olive Council (IOC) or by other international or national bodies.

Olive tree and olive oil were associated with gods and heroes, striking deep roots in folk traditions and becoming an integral part of the Greek civilization.

Sacred fruit for the ancient Greeks and timeless elixir for both gods and mortals. Nowhere in the world has the olive tree been more prized than in this luminous land.

The first olive tree the goddess Athena caused to grow on the Acropolis and the wild olive Hercules planted in ancient Olympia are living myths that still resonate in the hearts of the Greek people.

Throughout the Hellenic world, the olive tree and olive oil were associated with gods and heroes, striking deep roots in folk traditions and becoming an integral part of the Greek civilization, as well as affecting people’s lives across the Mediterranean basin. With the passage of time, these godsends became symbols of timeless values and guardians of an age-old tradition that transcended regional borders and spread to every corner of the world. 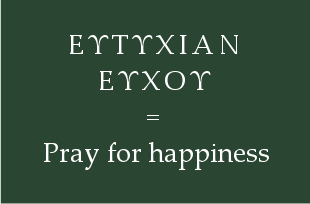