Upon the Primacy of the Greeks

The Department of Antiquities of Fokida and the Italian Cultural Institute of Athens, in collaboration with the Center of Mediterranean Architectural Studies, organize the Photographic exhibition «Upon the Primacy of the Greeks» by Paolo Morello. The exhibition, curated by A. Oikonomidou, is a visual tribute to the indisputable fact of the preeminence of ancient greek culture. 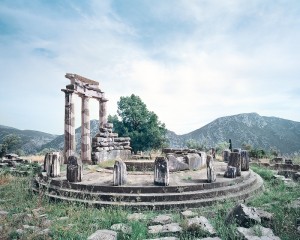 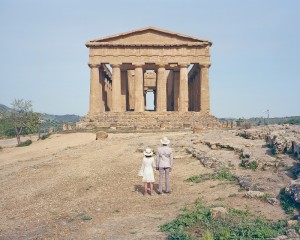 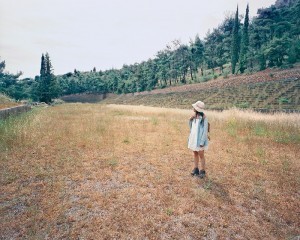 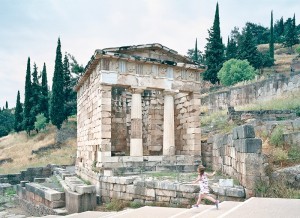 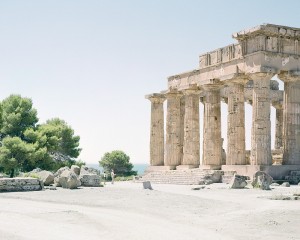 Having been raised on Homer’s epics, Morello has undertaken a photographic odyssey of his own, visiting numerous Greek archaeological sites and capturing images of monuments in Greece and throughout Magna Graecia – the Greek colonies that existed from the 8th century BC in Southern Italy and Sicily. The result is a collection of 200 photographs, 30 of which are on display in the exhibition «Upon the Primacy of the Greeks» at the Delphi Archaeological Museum.

But what led him to take on such a project? “Most of my photographic work focuses on archaeology and mythology. I am interested in how the Greeks extended the myths and rituals of other cultures. Often myths conceal historic problems. I don’t mean facts or actual events, but concerns that were born in the collective unconscious. Modern societies have lost the joy of telling stories. They believe that for everything there is an explanation, and they are more interested in finding logical reasons for things than in the therapeutic power of a story,” Morello explains.

From 2001 to 2010 he was contributing editor of the magazine ‘History of Photography’, and from 1999 to 2011 he directed the Istituto Superiore per la Storia della Fotografia. In 2011, he founded Glint, a Publishing company based in London, and in 2012 he founded Studio, a photographic gallery in Palermo.

In 2008, the Istituto Superiore per la Storia della Fotografia also published his popular Guida pratica al mercato della fotografia (A Practical Handbook to the Photography Market, 2008), and 2010 saw the publication of his ground-breaking twin-volume study La fotografia in Italia.

An enthusiastic patron, over the past fifteen years he has been putting together an outstanding collection of photographs, originally intended to form the first Museum in Italy dedicated to Italian photography. A wide selection of masterworks were exhibited in Paris (2007), Milan (2010), and Moscow (2011). In 2012, Christie’s in London held an auction entirely devoted to it.

“Upon the Primacy of the Greeks”

«Sanctity» a photographic exhibition at Delphi

« Alors, c’est la guerre! October 28, «Anniversary of the No»
The Bronze Donkey of the Ambraciots at Delphi »
Our Newsletter 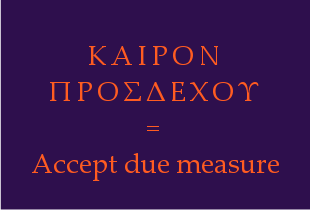 Homer
Said to be the author of the two long poems, The Iliad and The Odyssey, but nothing is really known about him.
Delphi
[DEL-fee] (Greek: ΔΕΛΦΟΙ) A city to the west of Athens, with the famous Oracle of Delphi. People went to consult the Oracle for advice from the gods.
Corinth
[COH-rinth] A city-state in southern Greece, famous for its pottery and overland ship-track. Someone or something from Corinth is known as Corinthian.
Athens
The capital city of modern Greece. In ancient times, Athens was a powerful city-state with its own government, laws, army and navy.