The sailing-ship carpenters and caulkers of Galaxidi 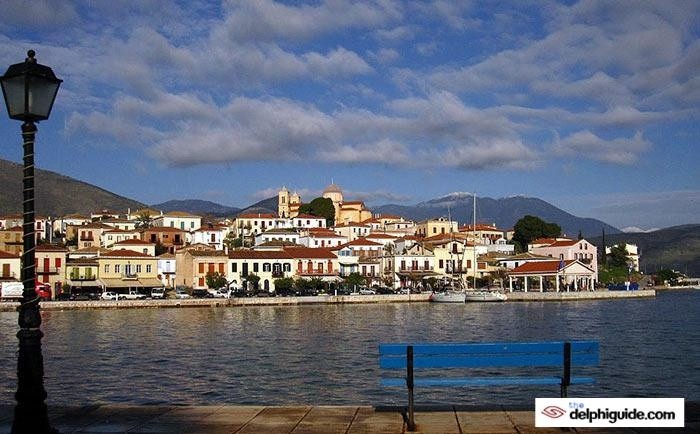 the maritime city of Galaxidi

Galaxidi owes its prosperity to the shipyards, termed Tarsanades: during the 19th century, the most beautiful and sturdy sailing ships of the Mediterranean were built at the Galaxidian shipyards, also called “Κarnagia”. The Galaxidians before the 1700s, despite all the pirate raids that the region was suffering, continued building small boats, slowly increasing them later in size and number, thus creating a respectable sized fleet.

The booming of shipping activities was also benefited by the favoring local ruler, Ali Pasha, for his own personal ambitious reasons, as he intended to create his own fleet. Together with the islands of Hydra, Spetses and Psara, the Galaxidian ships along with their experienced crew members were easily transformed into military war frigates, participating in the national struggle for independence, an act that proved to be priceless.

During the Greek War of Independence, the town of Galaxidi was burned down to ashes twice. The first time was in 1821 when the ottoman conquerors invaded the settlement, despite the strong resistance of its local chieftain leader Panourgias. The second time was in May 1825 during the ottoman Kioutachis’ rule, shortly before the start of the siege of Messolonghi.

Following the liberation of Turkish rule, the naval community was struggling to regain its lost ground it suffered during the war. The ship carpenters are working constantly and the sailboats begin slowly to sail again carrying goods in the Mediterranean Sea, the Black Sea and even the Atlantic Ocean.

Prosperity was not too far away to ensue. In the mid-19th century, the Galaxidian ship-owners already had established large marine shipping offices in all the then well known European ports, such as Odessa, Trieste, Marseilles, Nice, Livorno. In the 1870s their sailing ships experienced great glorious times and Galaxidi became the second most important shipping hub of Greece right after the island of Syros. 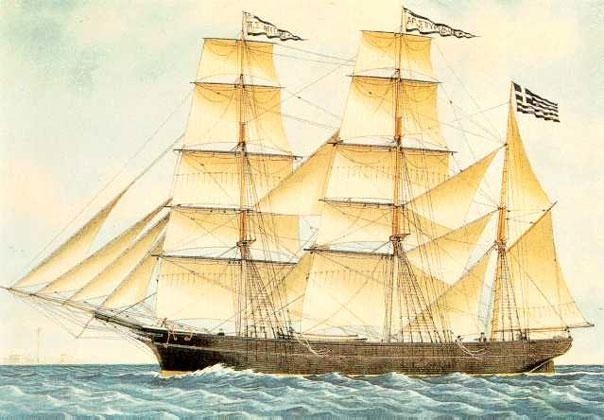 A tree-masted sailing ship from Galaxidi

More than 350 ships composed its commercial fleet, while about 20 ships were being built every year. The Galaxidian ship-owners during that period, also created something that was totally unconventional and pioneer to the existing standards and conditions, prevalent to Greece around those times; a mutually funded insurance system for the safe coverage of their ships, in order to cope with any unpleasant predicaments, such as the lack of money cash flow and/or other potential threats that would endanger their fleet.

The construction of a vessel required the following steps: a) the plans of the craft (usually in 1:20 scale), b) the construction of the hull, c) its planking (side walls), d) the placement of the wheelhouse, the wheel and the mast, and e) the caulking (water-proofing) and painting. Shipwrights undertook all these tasks but when there was a high workload they usually assigned the caulking to special craftsmen, the caulkers. They also used the help of other specialized craftsmen, such as carpenters or painters.

Carpenters used pine wood and more rarely cypress wood. It was essential to select the suitable type of wood for each part of the hull, since some parts of the ship are constantly under water having as a result the wood contraction and other parts are under the sun and expand. Initially, they used hand-made iron nails and afterwards industrialised and zinc-plated ones.

For the launching they spread grease mixed with acid (or lemon) on the lower part of the ship, to overcome the friction.

Caulkers undertook the caulking (water-proofing) of the built ships at the shipyards (tarsanades or karnagia), or/and the painting and the maintenance of old ships. Often, shipwrights were also caulkers and only in high production periods there were craftsmen exclusively occupied with caulking.

Caulking is the procedure of sealing the seams between the boards of the side planking (that is, the planks that are fixed on the ship’s frame forming its flanks), as well as those of the deck planking. With the help of the mallet (wooden two-headed hammer), a series of chisels, and the “caulking irons” (iron wedges in various sizes), the seams are widened from the exterior, then filled with hemp (cannabis) or cotton strands and finally coated with tar at the ship’s bottom (the part of the ship below the water line), or with putty at the freeboard (the part of the ship above the water line).

Despite the technological progress and the development of new machinery, caulking still requires the same tools and follows the same procedure concerning wooden ships. For the painting (undertaken periodically by non specialised workmen as well), caulkers use common paints for the freeboard and “moravia” (high quality paint) – or tar in the past – for the ship’s bottom. For its maintenance they burn the wood in order to remove the old paint and paint it from scratch.

The end of sails

Upon the arrival of the 20th century, things changed dramatically. The steamships came into the picture, taking the baton in their hands and slowly displacing the traditional sailing boats. The Industrial Revolution changed the world forever and the proud Galaxidian ships found themselves in the middle of its sweeping passage.

The sails, the wood and the passion of the old sailors could not withstand the competition. The boilers and propellers displaced the spars and masts and along with the opening up of the Corinth Canal, gave them the final blow. The decline was inevitable.

The only thing left from the days of glory is this magnificent naval marine settlement, which was built during the royal rule period of king Othon and to which today, we adorn as a picturesque decoration along the coastline of the Corinthian Gulf and the excellent Maritime Museum of Galaxidi.

The area of Delphi – Galaxidi

« Shield by George Zongolopoulos
Formaela of Parnassos »
Our Newsletter 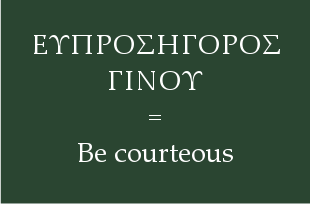 Greek War of Independence
The Greek War of Independence, also known as the Greek Revolution (in Greek: Ελληνική Επανάσταση, Elliniki Epanastasi) , also referred to by Greeks in the 19th century as the Αγώνας, Agonas, "Struggle", was a successful war of independence waged by Greek revolutionaries against the Ottoman Empire between 1821 and 1830.
Corinth
[COH-rinth] A city-state in southern Greece, famous for its pottery and overland ship-track. Someone or something from Corinth is known as Corinthian.