«The return of Dionysus»

The European Cultural Center of Delphi, with the support of the Onassis Foundation, present a tribute to internationally acclaimed theater director Theodoros Terzopoulos, at Delphi from 5 to 8 July, 2018.

The tribute titled «The return of Dionysus» honors the director who reunites the theater with its mythical Greek god, Dionysus and his core: the body of the actor and the endless improvisation. It features an international symposium, a laboratory dedicated to Terzopoulos’ method, a photographic and sound installation, as well as a new intercultural version of Euripides’ «Trojan Women» https://en.wikipedia.org/wiki/The_Trojan_Women directed by him.

The Tribute focuses on Terzopoulos’ work and method as these have evolved over the 33 years since the founding of the Attis Theatre at Delphi in 1985 and the world première of the company’s production of Euripides’ Bacchae at the Ancient Theatre of Delphi in 1986. For over 32 years, Terzopoulos has presented 2100 performances, while his method is being taught at 30 universities around the world and his books dedicated to his work have been translated into nine languages. 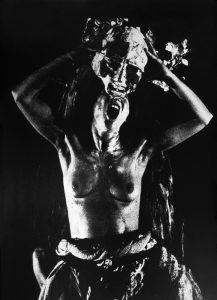 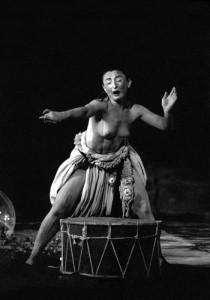 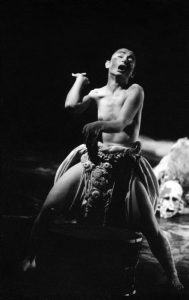 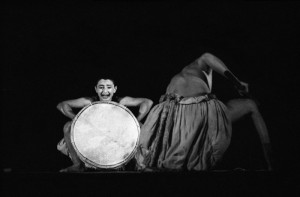 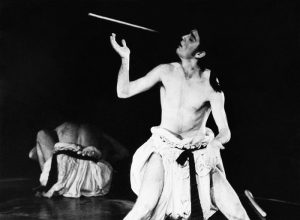 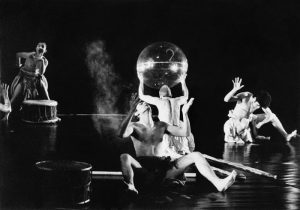 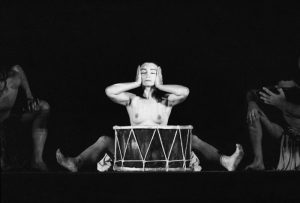 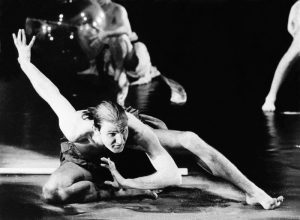 «In a world that everything has been focusing on the mind, Dionysus comes to remind us of the body, the voice, the passion, the charm and the ecstasy. Everything that tends to be lost», said Theodoros Terzopoulos. «I have been worried, for years, seeing the actors at Epidaurus wearing microphones. Dionysos reminds us that we can do everything with our body and our voice, without technological support», he pointed out.

During a period of generalized geopolitical upheaval, a performance that talks about the need for reconciliation, will be presented for the first time at the Ancient Theater of Delphi. It is the new version of Euripides’ «Trojan Women», an intercultural production by the Attis theater group, which was first presented on 7 July 2017 at Paphos’ Ancient Conservatory. The production featured actors from divided cities (Nicosia, Mostar, Jerusalem), Syria and Greece and it is dedicated to the memory of Yannis Kounellis, who was to create the play’s artistic installation. 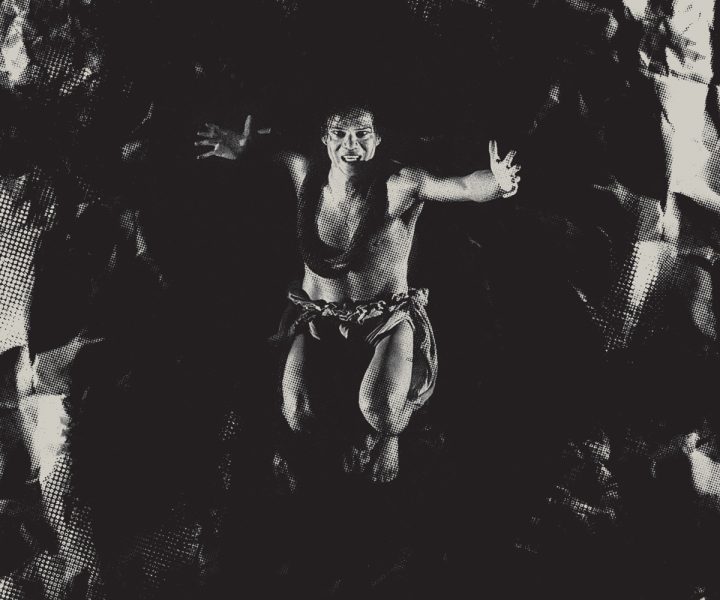 What they have said about Theodoros Terzopoulos:

«In his theatre, myth is no fairytale but accumulated experience […], an adventurous journey in the landscape of memory, a quest for the lost keys of unity between body and logos […] for the word as a physical entity, which is something Hölderlin discusses in the notes to his translations of Sophocles’ works.» Heiner Müller (writer, poet, playwright, director)

«Theodoros Terzopoulos’ method is Socratic: the perception that we all bear within us the past, our ancestors, and participate in a collective memory inscribed on our bodies as well as our minds.» Etel Adnan (writer, poet, visual artist)

«… Seeing means seeing an image of truth through multiple images. That is what has inscribed itself clearly on my memory, leaving space to revisit and to think. That is what makes his work so special.» Robert Wilson (director, visual artist) 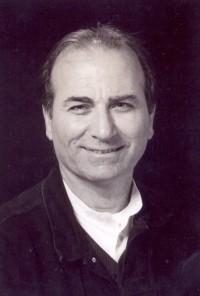 He has been Director of the Drama School of the State Theatre of Northern Greece (Thessaloniki, 1981-1983) and artistic director of the International Meeting of Ancient Drama in Delphi (1985-1988). There he invited renowned personalities of the international theatre scene, among them Heiner Müller, Marianne Mc Donald, Tadashi Suzuki, Robert Wilson, Andrei Serban, Wole Soyinka, Min Tanaka, Yuri Liubimov, Anatoli Vasiliev, Andrzej Wajda.

He created the ATTIS theatre group in 1985 in Delphi.

Since 1990 he has been a founding member of the International Institute of the Mediterranean Theatre comprising 22 Mediterranean countries.

Since 1993 he is the Chairman of the International Committee of the Theatre Olympics. On 1995 as the artistic director of the 1st Theatre Olympics at Delphi, with the title «Crossing Millennia» , he invites significant international performances and artists .

Terzopoulos and the ATTIS group have been on numerous tours in Greece and abroad. Within 32 years, ATTIS group produced over 2100 performances all over the world. The work method of ATTIS group in performing Greek tragedy is taught at Drama Schools and the Departments of Classical Studies of 30 Universities around the world. Theodoros Terzopoulos is leading many workshops, teaching his work method.

He has been awarded with many Theatre Prizes in Greece and abroad and he is Emeritus Professor in drama departments in universitities and drama academies. Many books have been published and translated in greek, english, german, turkish, russian, polish and chinese about his work method and his theatre approach.

On 2015 he published the book about his method under the title «The Return of Dionysus», which is being translated and published in many languages (Greek, Russian, Korean, English, German, Polish, Turkish, Chinese).

March 25th: a parade, a cod and the Annunciation of the Lord

Alors, c’est la guerre! October 28, «Anniversary of the No»

« the Pythia of Delphi was the world’s first political risk consultant!
The Greek Gods » 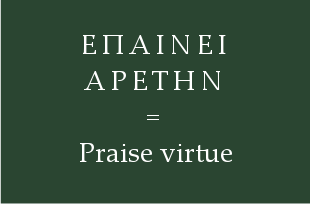 tragedy
In theatre, a play with a sad or serious ending, and a moral lesson or teaching.
Sophocles
Sophocles (in Greek Σοφοκλής) A writer of plays who died in 406 BC. He was also a general in the army of Pericles. Sophocles wrote tragedies.
Delphi
[DEL-fee] (Greek: ΔΕΛΦΟΙ) A city to the west of Athens, with the famous Oracle of Delphi. People went to consult the Oracle for advice from the gods.
Athens
The capital city of modern Greece. In ancient times, Athens was a powerful city-state with its own government, laws, army and navy.