The Editor Delphi history 1 Comment
Roman emperor Hadrian visited Delphi twice, during his reign. At one of his visits, he was accompanied by his favorite companion, Antinous, who later passed away in a rather tragic way, during a visit at Egypt. Hadrian was so sad by his loss, that he founded worship altars ["Antinoeia"] all over the Roman Empire, to keep Antinous' memory alive.
read more
Continue Reading

The excavations at Delphi – Scientific American 1909

The Editor Delphi history No Comment
The excavations at Delphi, known under the name "La Grande Fouille" (the great excavation in french) was of international importance and captured the attention of the public all over the world. An historic report about the excavations is this one of the "Scientific American " of 1909!
read more
Continue Reading 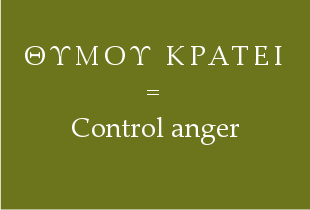