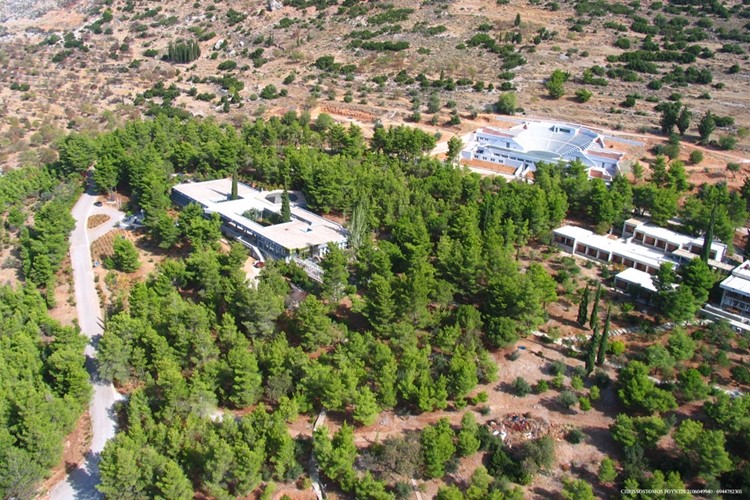 Delphi is not only a tourist destination for the Sanctuaries and the Oracle of Apollo that are located here, but also a place of inspiration for all forms of creative expression in our days.

After the «Great Excavation» of the archaeological site, at the end of the 19th century, Delphi became, once again, 2000 years later, a cultural attraction pole and source of revelations for many artists and writers from all over the world.

As a universal origin of inspiration, Delphi, was the center of intensive and original cultural activity, giving birth to avant-garde cultural events (use of ancient theaters, ancient plays in modern theatrical forms, local and folk art exhibitions etc.) that shaped the modern forms of cultural festivals.

The first discussions on the creation of a permanent cultural center at Delphi began immediately after the end of WWI.

In 1927, the first Delphi Festival was organized by Aggelos Sikelianos and his wife Eva Palmer – Sikelianos. The couple envisioned an international meeting place for innovation and creation, where a «league of select few» will meet, just as in ancient times, in order to «ease the controversies between nations and to ensure global and permanent peace».

After WWII, the matter was re-discussed, mostly by people of arts and literature. In London, the Poets, Essayists and Novelists International Association (PEN International), after a proposition of the Greek poet – and later politician – Giannis Koutsocheras, proposed the creation of an international cultural center at Delphi.

The Greek government accepted the responsibility of providing a space for the construction of the buildings, where the Center would be located.

The foundations for the Center officially began on March 28 1966, and the construction works for the building complex followed the architectural plans of architects Kostas Kitsikis and Antonios Lampakis.

In 1977, by law of the Greek Parliament, the European Cultural Center of Delphi was formed, as a legal entity, under the supervision of the Ministry of Culture and under the aegis of the Council of Europe. 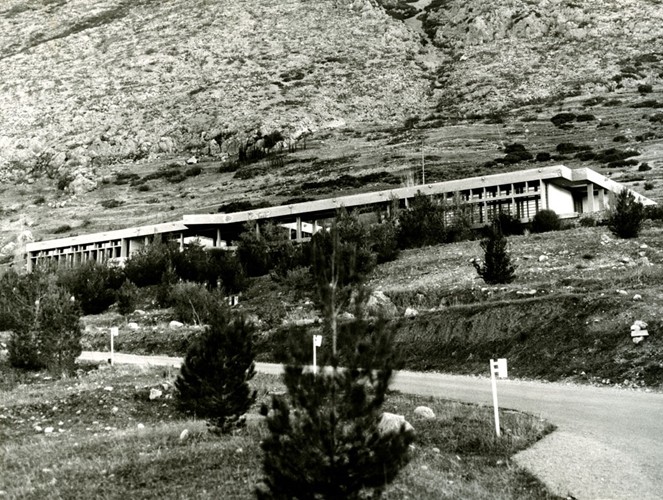 The foundation and the activities of the European Cultural Center of Delphi, are connected to the cultural and humanitarian values that Delphi stands for, which remain timeless on the brink of the third millennia.

The «INTERNATIONAL MEETINGS ON ANCIENT GREEK DRAMA» began in 1984. Its aim was to become the place where the theoreticians and the researchers of ancient Greek drama could meet with the theater artists and creators. A meeting point where they could exchange ideas. Since 1995 the meetings have been organized biennially.

The program of the Meetings includes ancient Greek drama performances (1985-2004: Ancient Stadium of Delphi), symposia, theatrical workshops, exhibitions and other parallel artistic events. From 2005 onwards the performances have been staged at the modern open-air theater FRYNIHOS of the European Cultural Center of Delphi.

• Bureau of Culture of the Municipality of Beijing

The «Meeting of young artists» was organized for the first time as a pilot program in 2007, during the XIII International Meeting on Ancient Drama aiming at:

· Acquainting young artists and students with the methods of work of the masters of international theater.

· Providing the opportunity to young artistic groups to present their work on ancient drama and demonstrating the modern reception of ancient drama in the various forms of art.

The Meeting of Young Artists is organized annually.

Symposia, exhibitions, seminars as well as programs of accommodation and work of artists in Delphi.

In 1994 the School of Fine Arts program was redefined, aiming to create a Park of Sculpture and a permanent collection of Works of Contemporary Art.

The Seminars are organized every year with the participation of 60 per average teachers each time from different countries. Their instructors are University professors of classical studies and come from specialized research centers from Greece and the respective countries.

The educational program (two weeks duration) includes teaching of the Ancient Greek language through computers for the study and research of philosophical texts and analysis of arguments.

Apart from these seminars the E.C.C.D. proceeds in collecting data for the formation of a catalog that will include the following:

The PanHellenic Students` Debate Competition are organized jointly with the Ministry of Education, and aim to promote critical thought among young people and the development of their skills in public speaking and arguments. The Competition was organized for the first time in 2001 and has been held annually ever since.

The competition has a defined set of rules, and is aimed towards the students of the third year in Greek private and public schools.

Extremely important are the symposiums, seminars with a wide spectrum of themes (Music, musicology, dance, cinema, philosophy, architecture, environment, archaeology, history). Some of the Symposiums hosted by the ECCD: Greece-India Meeting (1984), Musical Workshop by Ianis Xenakis (1985), Music and Musicology Meetings (1985, 1986, 1989), Archaeological Symposium «Hellenism in the East» (1986), Symposium of Byzantine studies «Constantine VII the Porfirogenetos» (1985), Byzantium in Europe (1986), Seminars of Philosophy on Aristotle (1995 -2004), Symposium “Russian Avant-Garde, 1910-1930: An unfulfilled plan” (1996), International Symposium: The contribution of the Bavarians in the building of the Hellenic state (2000), Year of SOCRATES (2001), International Meeting APOLLO (2003), Year of PERICLES (2005), CULTURAL AMPHICTYONY (2006), CULTURE AND ENVIRONMENT (2008).

For more information about the ECCD and the scheduled activities you can visit their web site.

Loading... https://thedelphiguide.com/european-cultural-center-of-delphi/https://thedelphiguide.com/wp-content/uploads/2018/03/img_5522.jpghttps://thedelphiguide.com/wp-content/uploads/2018/03/img_5522-150x100.jpg2018-03-01T15:07:52+03:00The EditorDelphi historyDelphi TravelCouncil of Europe,culture,Delphi Festival,European Cultural Center of Delphi,what to doDelphi is not only a tourist destination for the Sanctuaries and the Oracle of Apollo that are located here, but also a place of inspiration for all forms of creative expression in our days. After the «Great Excavation» of the archaeological site, at the end of the 19th century, Delphi...The EditorThe Editor[email protected]EditortheDelphiGuide.com
Council of Europe, culture, Delphi Festival, European Cultural Center of Delphi, what to do 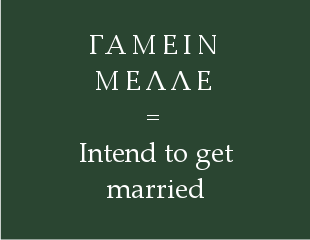